Black Lives Matter and Anti-Racism: Books at the MCC Library 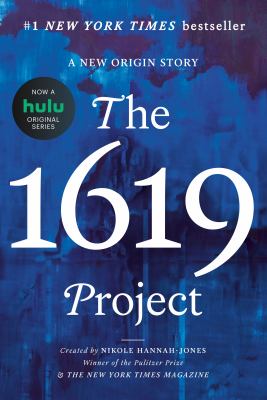 The animating idea of The 1619 Project is that our national narrative is more accurately told if we begin not on July 4, 1776, but in late August of 1619, when a ship arrived in Jamestown bearing a cargo of twenty to thirty enslaved people from Africa. Their arrival inaugurated a barbaric and unprecedented system of chattel slavery that would last for the next 250 years. This is sometimes referred to as the country's original sin, but it is more than that: It is the country's very origin. 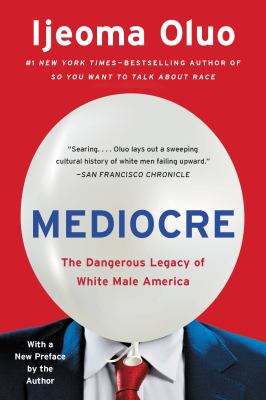 The author of "So You Want to Talk About Race" imagines a merit-based, non-discriminating model while exposing the actual costs of successes defined by racial and sexual dominance. What happens to a country that tells generation after generation of white men that they deserve power? Oluo shows how, throughout the last 150 years of American history, white male supremacy has wrought devastating consequences for people of color, women and nonbinary people, and white men themselves. She shows that the erasure and oppression of everyone else in America causes racist and sexist behavior, and imagines the possibilities for a new white male identity, free from racism and sexism. 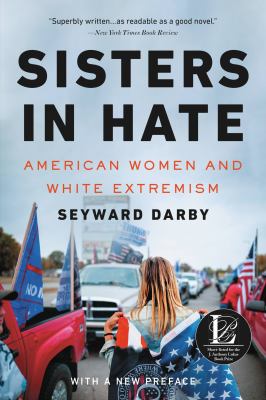 After the election of Donald J. Trump, journalist Seyward Darby went looking for the women of the so-called "alt-right" -- really just white nationalism with a new label. The mainstream media depicted the alt-right as a bastion of angry white men, but was it? As women headlined resistance to the Trump administration's bigotry and sexism, most notably at the Women's Marches, Darby wanted to know why others were joining a movement espousing racism and anti-feminism. Who were these women, and what did their activism reveal about America's past, present, and future? Darby researched dozens of women across the country before settling on three -- 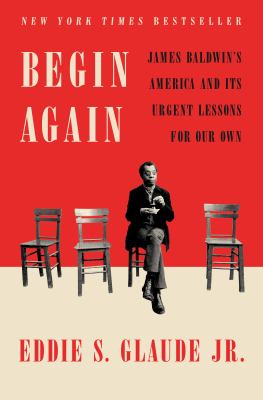 James Baldwin grew disillusioned by the failure of the Civil Rights movement to force America to confront its lies about race. In the wake of the movement Baldwin was transformed into a more overtly political writer, a change that came at great professional and personal cost. He emerged with a sense of renewed purpose about the necessity of pushing forward in the face of disillusionment and despair. Glaude suggests we can find hope and guidance through our own after this Trumpian era of shattered promises and white retrenchment. His work is at once a searing exploration that lays bare the tangled web of race, trauma, and memory, and a powerful interrogation of what we all must ask of ourselves in order to call forth a new America. 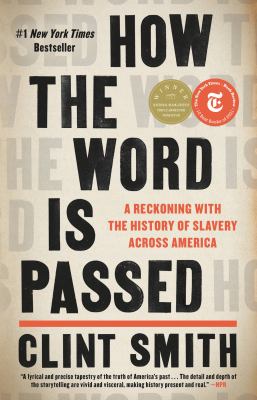 How the Word Is Passed

'How the Word is Passed' is Clint Smith's revealing, contemporary portrait of America as a slave-owning nation. Beginning in his own hometown of New Orleans, Smith leads the reader through an unforgettable tour of monuments and landmarks--those that are honest about the past and those that are not--that offer an intergenerational story of how slavery has been central in shaping our nation's collective history, and ourselves.