The Vanishing Half: The Common Read: Meet the Author 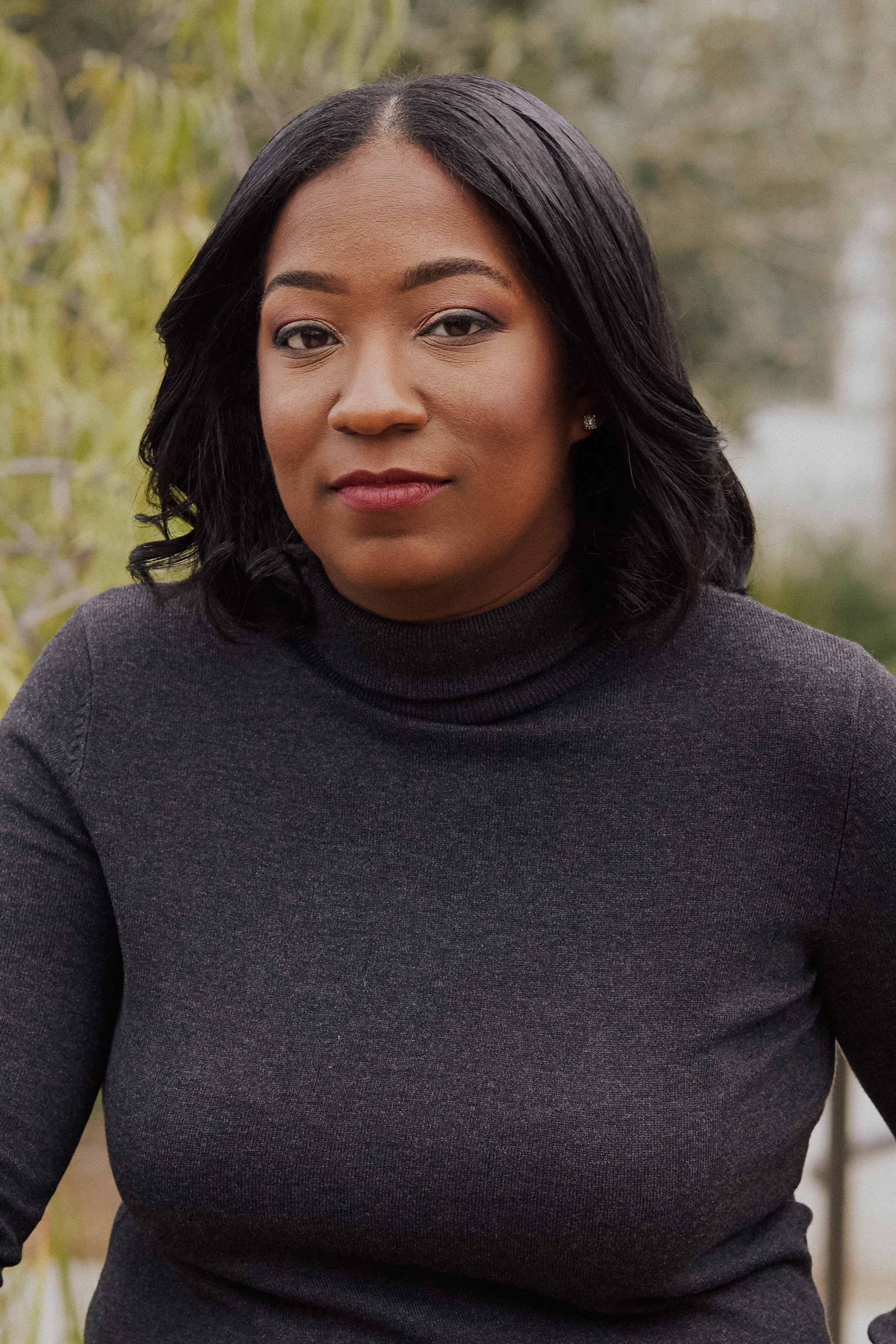 "Novelist and writer Brit Bennett was born in California in 1990. She holds a B.A. in English from Stanford University and an M.F.A. from the University of Michigan. While at the University of Michigan, she won the Hopwood Award in Graduate Short Fiction and the Hurston/Wright Award for College Writers. Her fiction has appeared in journals and magazines that include the New Yorker, New York Times Magazine, Jezebel, and the Paris Review. In 2016, she was named one of the National Book Foundation's yearly Five under Thirty-Five honorees, a program that recognizes five debut fiction writers under the age of thirty-five "who promise to leave a lasting impression on the literary landscape," commented a writer on the National Book Foundation Web site."