Find books, journal and magazine articles on people who have made a contribution to science and respiratory care as well as information on lung diseases. 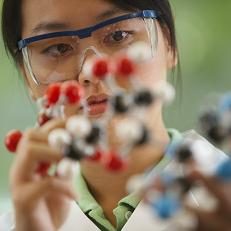 The following books can be found in the MCC Library and can be charged out for 3 weeks. 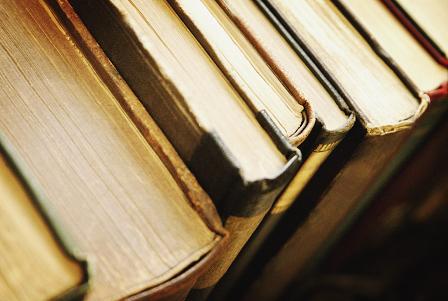 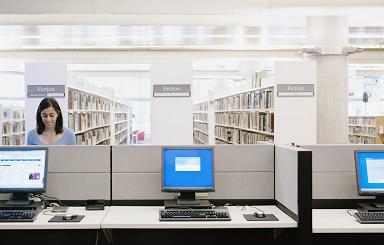 Use the MCC Online Catalog to find hard copy and electronic books as well as DVDs and CDs.  Books can be charged out for 3 weeks and can be renewed.