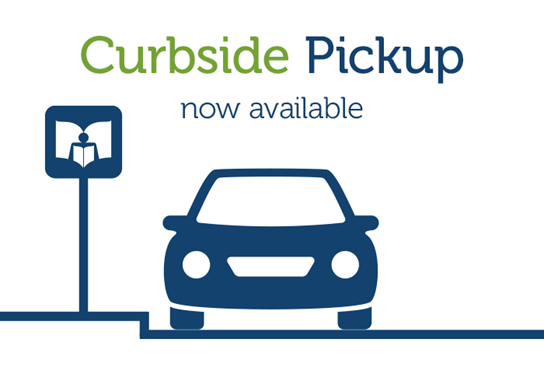 MCC students, faculty and staff may either book an appointment to pick up Library items or drop off items borrowed. For more information about the service and to book a curbside appointment, visit: http://libcal.manchestercc.edu/reserve/curbside.

eBooks and audiobooks are now available to the MCC community through OverDrive and the  Libby app.The collection features new fiction and non-fiction titles as well as the Duke Classics collection of over 4,000 titles. eBooks may be borrowed for two weeks and audiobooks for three weeks. You can also recommend titles for the library to purchase. 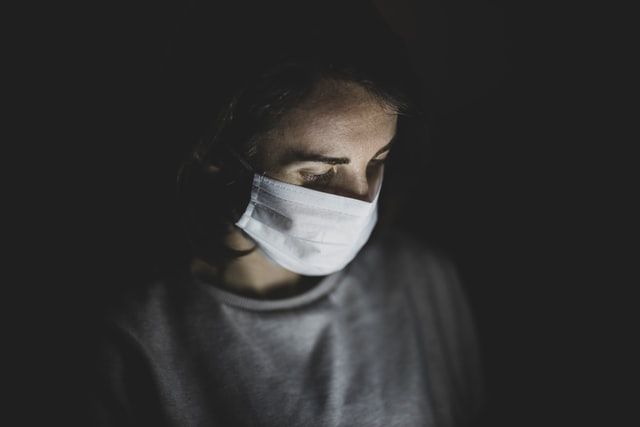 Photo by engin akyurt on Unsplash