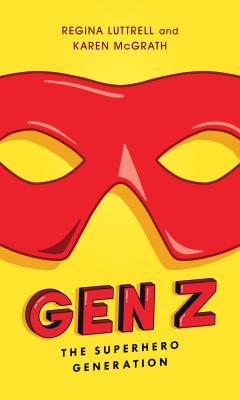 In their book, Gen Z: The Superhero Generation, Regina Luttrell and Karen McGrath explain who this generation is, how they came to be, and the impact they will have on society. 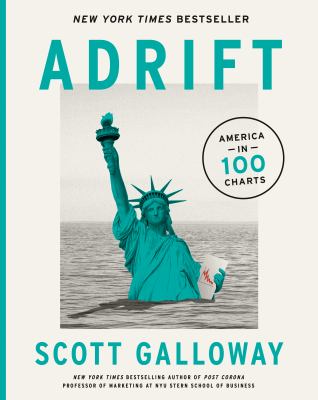 In Adrift, Galloway looks to the past - from 1945 to present day - to explain just how America arrived at this precipice. Telling the story of our nation through 100 charts, Galloway demonstrates how crises such as Jim Crow, World War II, and the Stock Market Crash of 2008, as well as the escalating power of technology, an entrenched white patriarchy, and the socio-economic effects of the pandemic, created today's perfect storm. 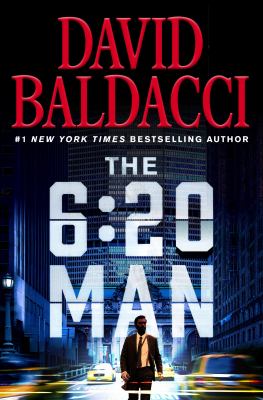 "Every day without fail, Travis Devine puts on a cheap suit, grabs his faux-leather briefcase, and boards the 6:20 commuter train to Manhattan, where he works as an entry-level analyst at the city's most prestigious investment firm. In the mornings, he gazes out the train window at the lavish homes of the uberwealthy, dreaming about joining their ranks. In the evenings, he listens to the fiscal news on his phone, already preparing for the next grueling day in the cutthroat realm of finance. Then one morning Devine's tedious routine is shattered by an anonymous email: She is dead. Sara Ewes, Devine's coworker and former girlfriend, has been found hanging in a storage room of his office building--presumably a suicide, at least for now--prompting the NYPD to come calling on him. If that wasn't enough, before the day is out, Devine receives another ominous visit, a confrontation that threatens to dredge up grim secrets from his past in the army unless he participates in a clandestine investigation into his firm. This treacherous role will take him from the impossibly glittering lives he once saw only through a train window, to the darkest corners of the country's economic halls of power... where something rotten lurks. And apart from this high-stakes conspiracy, there's a killer out there with their own agenda, and Devine is the bull's-eye" -- 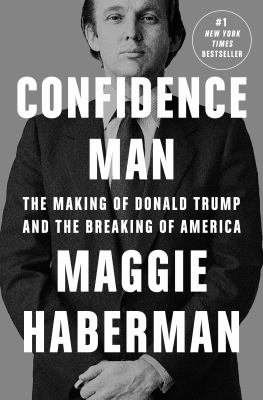 Confidence Man: the making of Donald Trump and the breaking of America

All of Trump's behavior as President had echoes in what came before. In this revelatory and newsmaking book, Haberman brings together the events of his life into a single mesmerizing work. It is the definitive account of one of the most norms-shattering and consequential eras in American political history."--Publisher 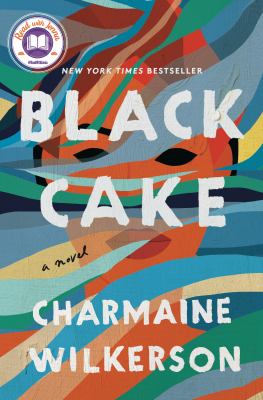 "In this moving debut novel, two estranged siblings must set aside their differences to deal with their mother's death and her hidden past--a journey of discovery that takes them from the Caribbean to London to California and ends with her famous black cake. In present-day California, Eleanor Bennett's death leaves behind a puzzling inheritance for her two children, Byron and Benny: a traditional Caribbean black cake, made from a family recipe with a long history, and a voice recording. In her message, Eleanor shares a tumultuous story about a headstrong young swimmer who escapes her island home under suspicion of murder. The heartbreaking journey Eleanor unfolds, the secrets she still holds back, and the mystery of a long-lost child, challenge everything the siblings thought they knew about their family, and themselves. Can Byron and Benny reclaim their once-close relationship, piece together Eleanor's true history, and fulfill her final request to 'share the black cake when the time is right?' Will their mother's revelations bring them back together or leave them feeling more lost than ever?" 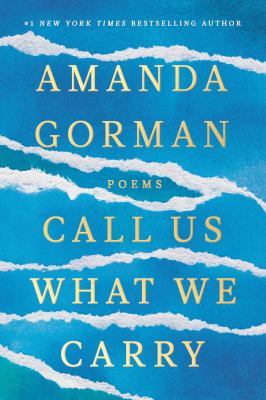 Call Us What We Carry

The presidential inaugural poet--and unforgettable new voice in American poetry--presents a collection of poems that includes the stirring poem read at the inauguration of the 46th President of the United States. 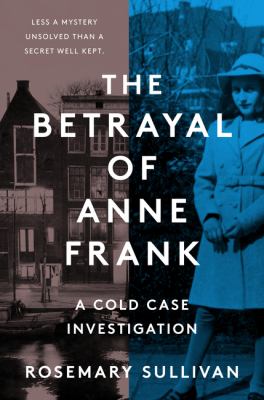 The Betrayal of Anne Frank

Who betrayed Anne Frank and her family? And why? Despite the many works devoted to Anne's story, none has ever conclusively explained how these eight people managed to live in hiding undetected for over two years-- and who or what finally brought the Nazis to their door. Pankoke and a team of investigators pored over tens of thousands of pages of documents-- some never before seen-- and interviewed scores of descendants of people familiar with the Franks. They pieced together the months leading to the infamous arrest-- and came to a shocking conclusion. Sullivan introduces us to the investigators, explains the behavior of both the captives and their captors, and profiles a group of suspects. In doing so she brings to life wartime Amsterdam: a place where no matter how wealthy, educated, or careful you were, you never knew whom you could trust 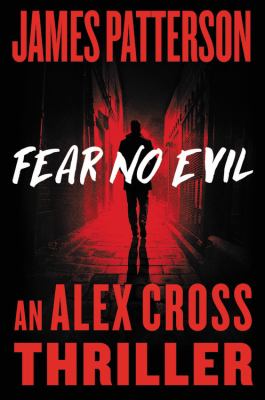 "Alex Cross enters the final battle with the all-knowing genius who has stalked him and his family for years. Dr. Alex Cross and Detective John Sampson venture into the rugged Montana wilderness--where they will be the prey. They're not on the job, but on a personal mission. Until they're attacked by two rival teams of assassins, controlled by the same mastermind who has stalked Alex and his family for years. Darkness falls. The river churns into rapids. Shots ring out through the forest. No backup. No way out. Fear no evil." 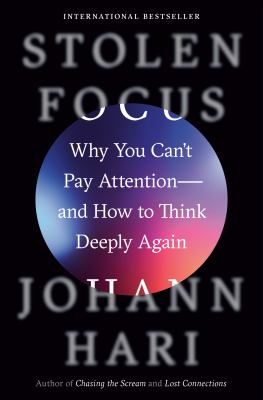 Our ability to pay attention is collapsing. From the New York Times bestselling author of Chasing the Scream and Lost Connections comes a groundbreaking examination of why this is happening -- and how to get our attention back--Publisher 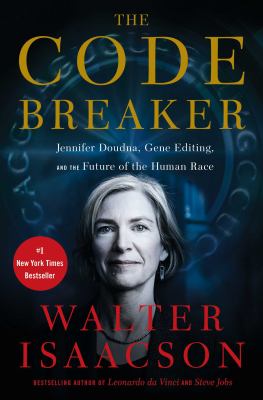 "The bestselling author of Leonardo da Vinci and Steve Jobs returns with a gripping account of how the pioneering scientist Jennifer Doudna, along with her colleagues and rivals, launched a revolution that will allow us to cure diseases, fend off viruses, and enhance our children"