World War II Remembered: The Generals and the Admirals: Home 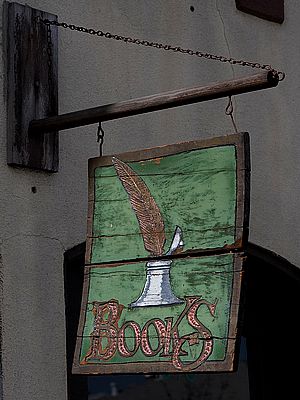 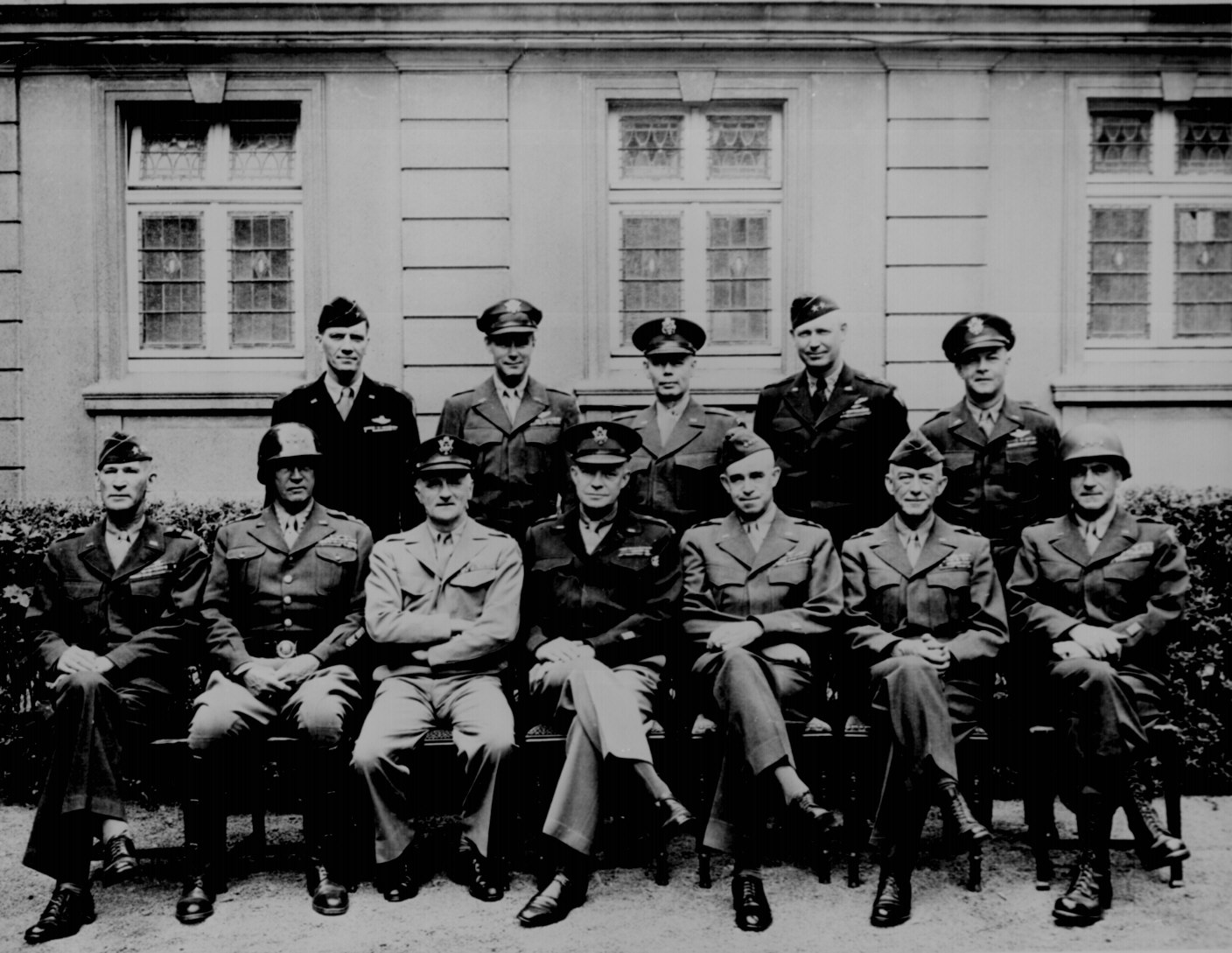 We’re familiar with the legendary stories of Patton vs. Rommel, but what about the competition within the Allies, such as Patton vs. Eisenhower, or Bradley vs. Montgomery? Then there is MacArthur vs. Halsey, and the German generals vs. Hitler. Come learn about the lives of those who made history and how they changed the outcome of World War II.