Search the MCC online catalog to find other books on World War II.

This is the guide to Stone & Stone's Second World War books website. They've been online since September 1995 and offer a wide variety of features and services for visitors, authors, and booksellers. 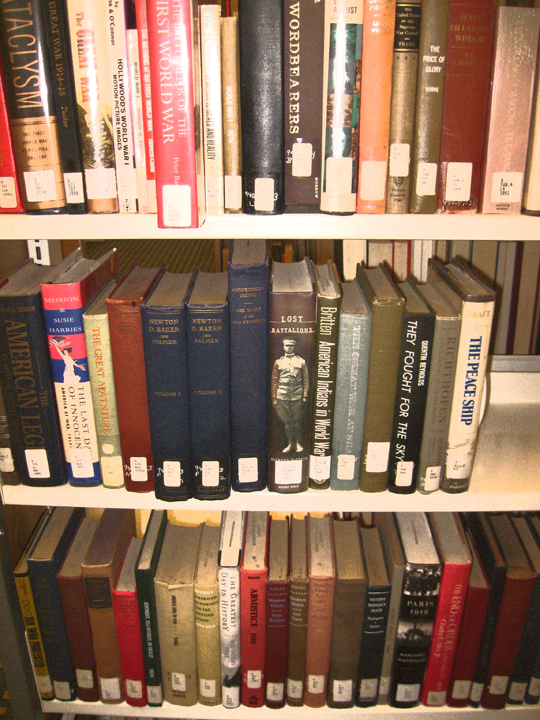