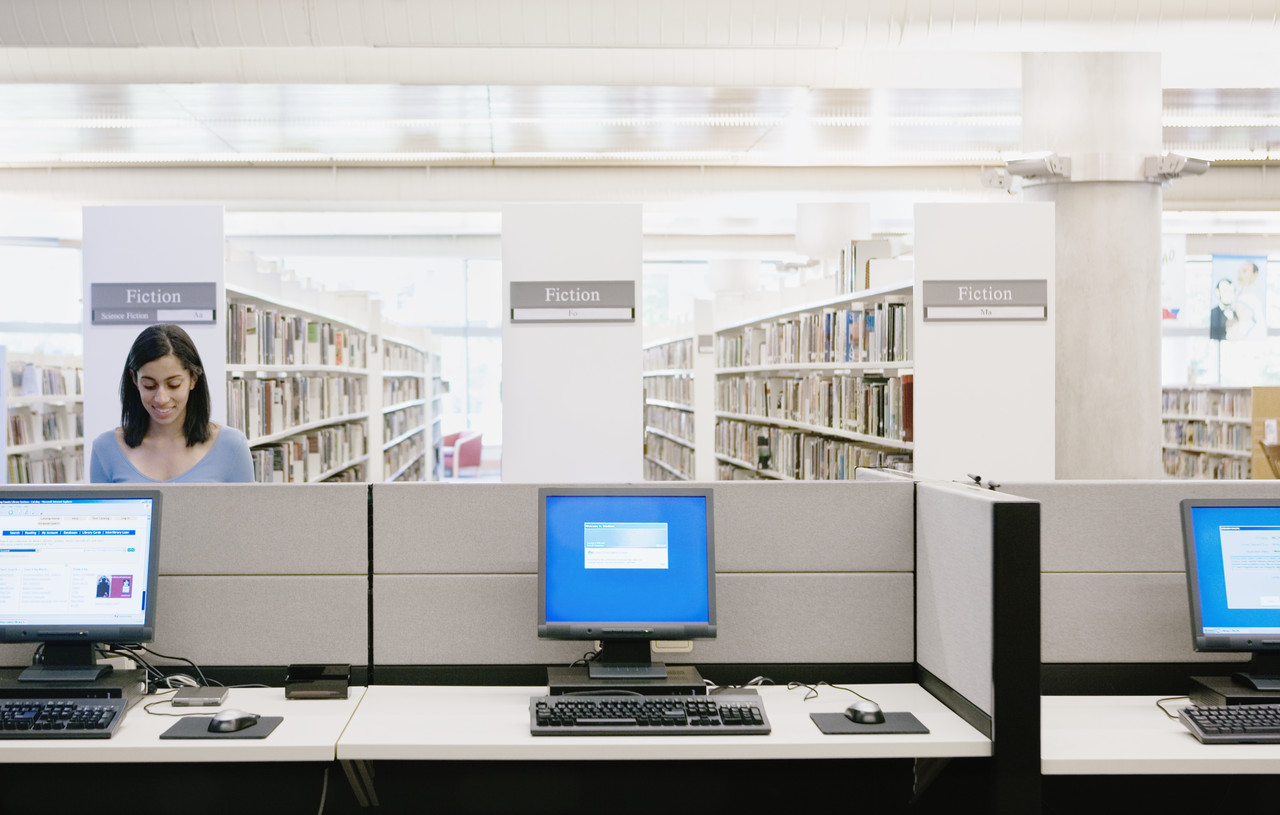 Can't find it in the MCC Library or your local library? Want us to get it for you? Use this service Interlibrary Loan.