The German social scientist Max Weber initiated modern sociological thought and his historical and comparative studies are a landmark in the history of sociology. 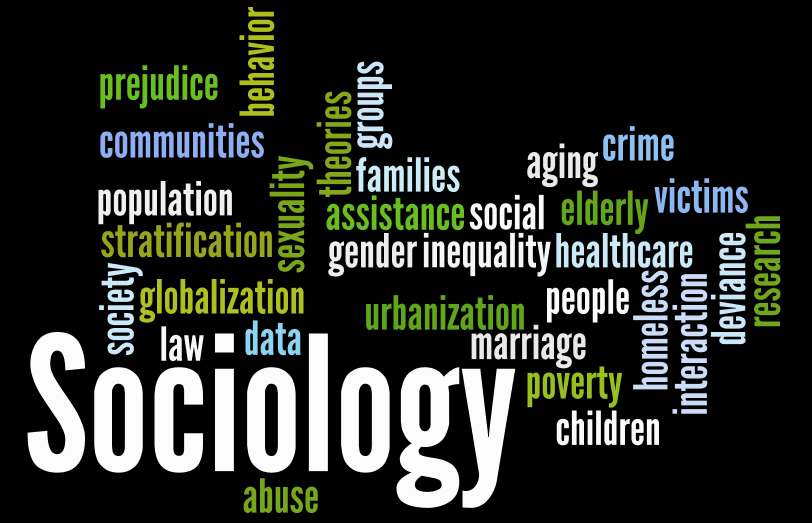 Sociology is defined by the Columbia Encyclopedia as the scientific study of human social behavior. As the study of humans in their collective aspect, sociology is concerned with all group activities—economic, social, political, and religious. Sociologists study such areas as bureaucracy, community, deviant behavior, family, public opinion, social change, social mobility, social stratification, and such specific problems as crime, divorce, child abuse, and substance addiction. Sociology tries to determine the laws governing human behavior in social contexts; it is sometimes distinguished as a general social science from the special social sciences, such as economics and political science, which confine themselves to a selected group of social facts or relations.