The Beach by Alex Garland: Themes: Coming of Age 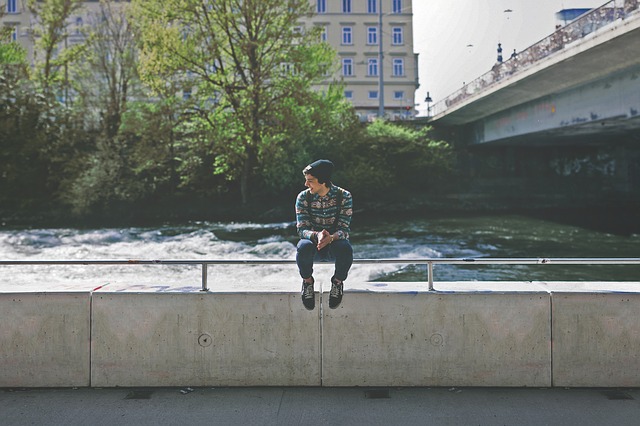 When Richard begins his journeys in Thailand, he is becoming jaded about travel, and finding that it is no longer proving to be the immersible escape he is searching for. He is proud of his travel experiences, but wants more danger. His goal in traveling, now that he has checked the sight of abject poverty from his list, is to be caught in a riot with bullets screaming around him.

What happens to Richard in the ensuing months, as the story goes on, should be taken by this young man as a valuable learning experience. He faces death several times, by almost drowning, by injuries, by being attacked by soldiers and by his fellow commune residents, and by exposing himself to the numerous hazards of traveling and swimming in exotic locales.

Yet, at the end of the novel, Richard seems to be his same selfish character. The fact he has ruined lives, caused great bodily injury, murdered an innocent person, and made some serious errors of judgment, has not made Richard a better person, just more smug about himself.

Richard seems destined never to come of age, no matter what befalls him. He comes away from this life changing experience in Thailand proud only of the new scars on his body.

Other "Coming of Age" novels that you might enjoy ...