Titles, descriptions of all films shown in the MCC International Film Series 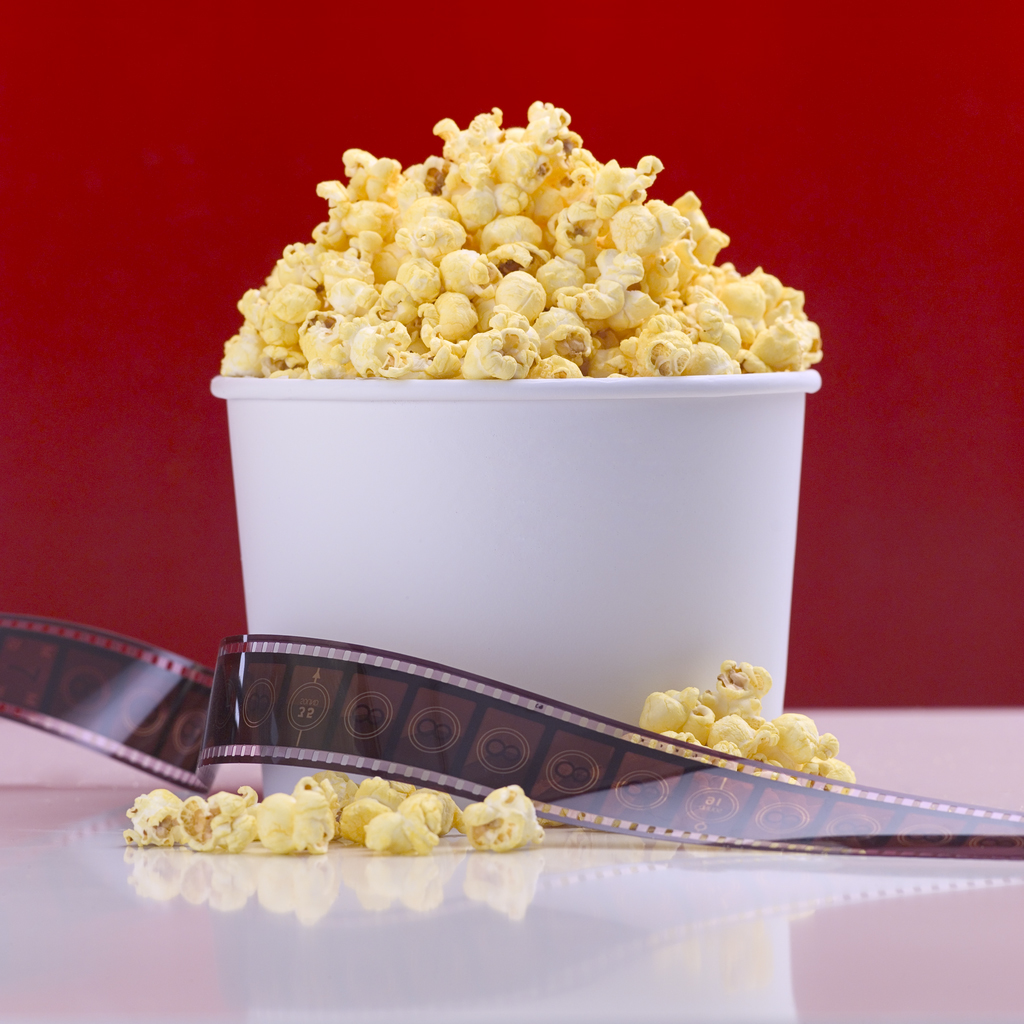 Fall 2014 Manchester Community College kicks off its nineth season of the MCC International Film Series. Evelyn Angry-Smith, reference and instructional librarian and Robert Kagan, retired professor and chair of the Humanities/Communication department have co-hosted this film series since its inception. The venue has evolved over time and now features a lively post-film discussion and potluck dessert. Four critically-acclaimed  films are screened for both the spring and the fall semesters.

All films to be shown at 7pm in the SBM Charitable Foundation Auditorium. Free admission.

MCC Library owns all film series' titles for the borrowing pleasure of all our patrons (students, faculty, staff, and community users).

You may contact Evelyn Angry-Smith (860.512.2874/ eangry-smith@mcc.commnet.edu)  with questions about the films.

Find  additional information about the MCC International Film Series  at the MCC Library & Education Technology blogspot http://www.libtech.org. Friend us on Facebook. Follow us on Twitter @MCC_libtech.

Find Other Films in the MCC Library Catalog 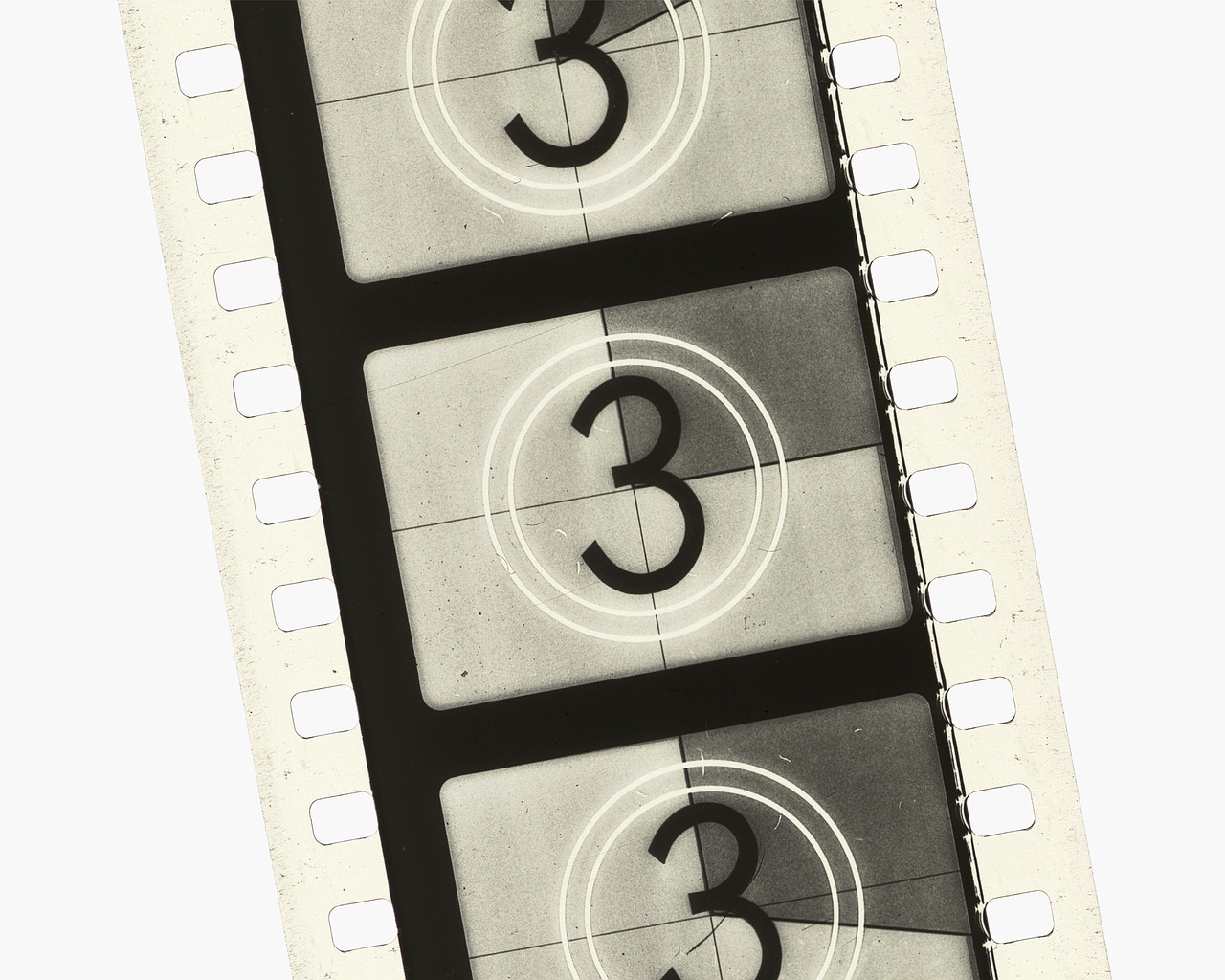 Search the MCC online catalog to find  films and other materials in the library.