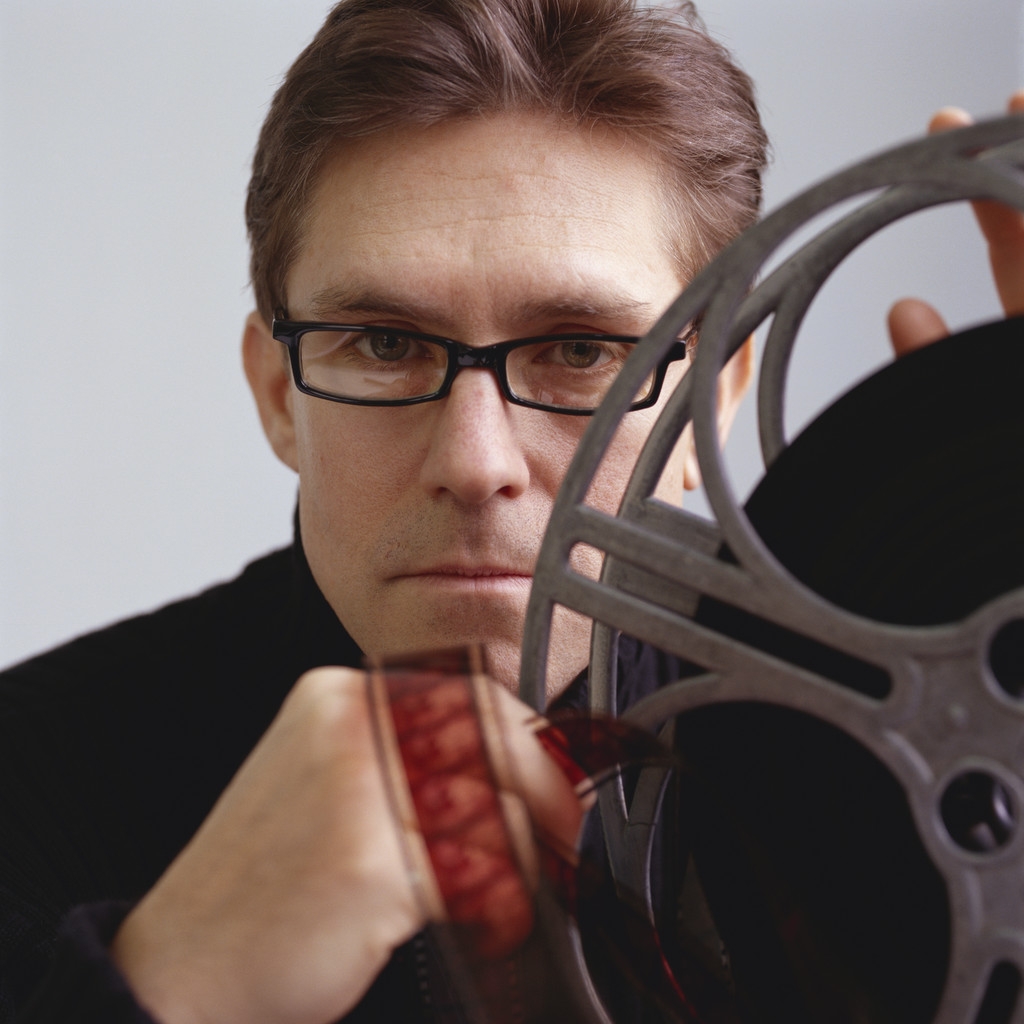 Movies on Main was shown at Manchester Community College's satellite location at 903 Main Street in Manchester. Evelyn Angry-Smith, reference and instructional librarian was host of this film series. Four films were per the spring and the fall semesters.

All films were shown at 7pm MCC on Main at 903 Main St. in Manchester. Free admission.

MCC Library makes every effort to purchase copies of the  film series' titles for the borrowing pleasure of all our patrons (students, faculty, staff, and community users).

You may contact either Evelyn Angry-Smith (860.512.2874/ eangry-smith@mcc.commnet.edu) with questions about the films.