Other Guides That May Be Useful

What is it? Watch thousands of high quality educational films on your computer or mobile device. 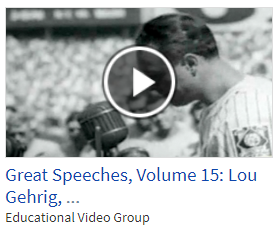 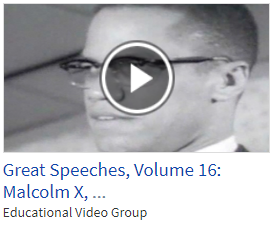 Analyze the text of a historical speech of your choice from the attached list and write a paper analyzing its use of the Five Canons of Rhetoric – Invention, Arrangement, Style, Delivery and Memory – which we discussed in class. The PowerPoint is posted in Blackboard. Also, the Writing Center must review your paper before submission and you must make revisions as suggested where applicable. Consider the following questions:

What is the topic of the speech, who is the audience and what is the setting? Do some research to learn the context that the speech took place within. For example, what was going on at the time the speech was given and what was its purpose overall? Was it to inform or persuade? What led this speaker to give that speech at that time? Be specific.

Your goal is not to tell me what was in the speech – so and so said this - but to analyze how what it is in the speech is, or is not, an example of the use of the 5 canons of rhetoric. For example, MLK used the extemporaneous delivery technique in his “I Have a Dream” speech. This was appropriate because he was able to maintain some eye contact with the large audience and make use of hand gestures. Certainly, you may quote the speech, but only to use that quote as an example of the use of one of the canons. If you need more help with this distinction, please ask me.

Type up your analysis in 3-5 pages, double-spaced. At the top of your first page list your name, the name of the speaker and the title of the speech. A cover page is not necessary. You must use at least 3 sources for this assignment. More is fine, less if not. The speech itself – in any format, like print and video – is one source. You need at least two others, like a newspaper or scholarly article, book or other source that addresses the speech in some way. Cite your sources using MLA style, both within the paper and at the end on a Works Cited page. (MLA guides are available at the library and the Purdue Online Writing Lab1).

You must select one of the following speeches to analyze. Failure to do so is an automatic “0.”

Below is a list of links to access the speeches. Use this list as a starting point. Remember, the speech itself (whether audio, video or text) is counted as one source.

*Contact your instructor or consult your course's Blackboard shell for guidelines for the Historic Speech Analysis Paper. 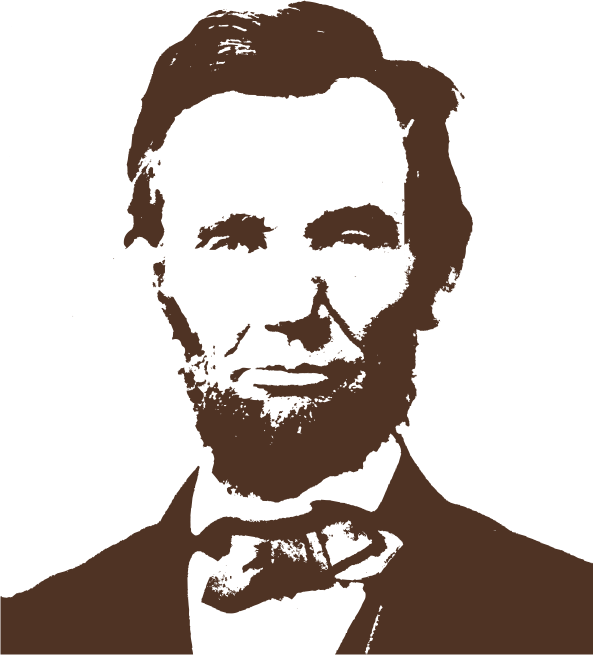