Other libguides covering the subject of World War 2.

World War II - On the Homefront 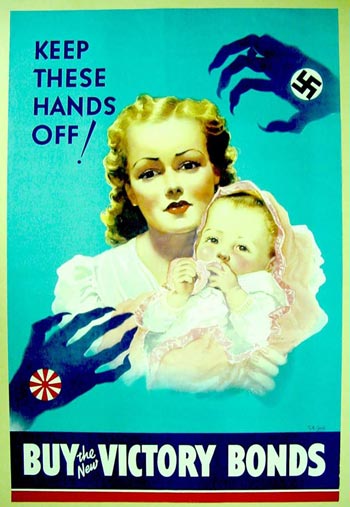 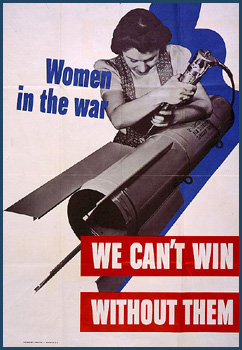 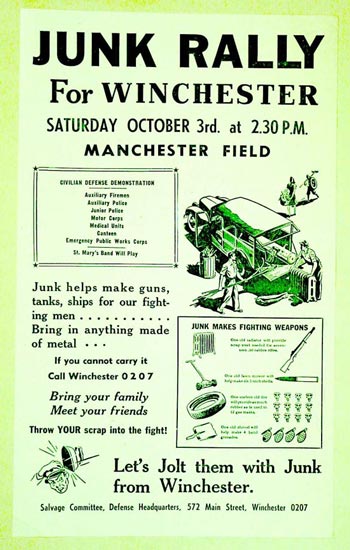 Why We Fight: War Comes to America

"War Comes to America," Chapter VII of Frank Capra's "Why We Fight" series, begins by celebrating the American values of liberty and freedom
that are threatened by the aggressive forces of Germany and Japan. The early years of the war are seen from the perspective of the United States, with particular focus on the reluctance of the American people to get involved in a European or Asian conflict. As the German army rolls across Europe, Nazi organizations spring up across the United States. The film attributes the rise of such groups to Hitler's policy of softening up future targets with political sympathizers, and shows one surreal Nazi rally at Madison Square Garden, where paintings of George Washington hang alongside the swastika. Eventually the American government realizes that war is inevitable and cranks up the production of weapons and drafts the largest army in its history. The film ends with the war's beginning for the United States, the surprise attack by the Japanese on Pearl Harbor, December 7, 1941.

This movie is part of the collection: Cinemocracy